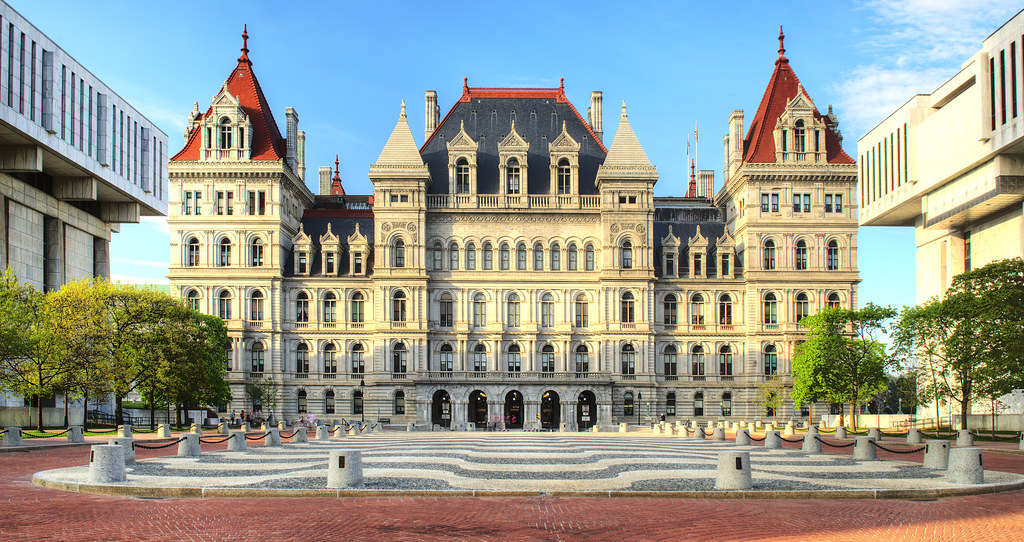 The legislature begins the next legislative session on Wednesday, January 5, 2022 and by a huge stroke of luck Governor Hochul announced she will give her first State-of-the-State Address on 1/5/22!!! She will deliver the most important speech of her career so far in the Assembly Chambers in the Capitol where we were already planning to be in force!

There are many serious threats YOU must fight: